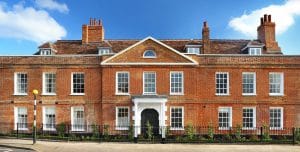 Charles Brooking, Founder of the Brooking National Architectural Museum, is widely regarded as the UK’s leading window expert and historian.

So when we were given the difficult task of restoring the sash windows of the derelict Grade II listed White Lion Hotel in Cobham to their former glory, we were pleased to discover that Charles was involved with the project.

With Charles’ reputation and extensive knowledge of window architecture throughout the ages, we were subsequently delighted to hear that he had been impressed with the standard of our restoration work on the project. And we were pleased to show him around our factory (below) and donate the few sashes that couldn’t be saved to his extensive collection of historical windows and artefacts. 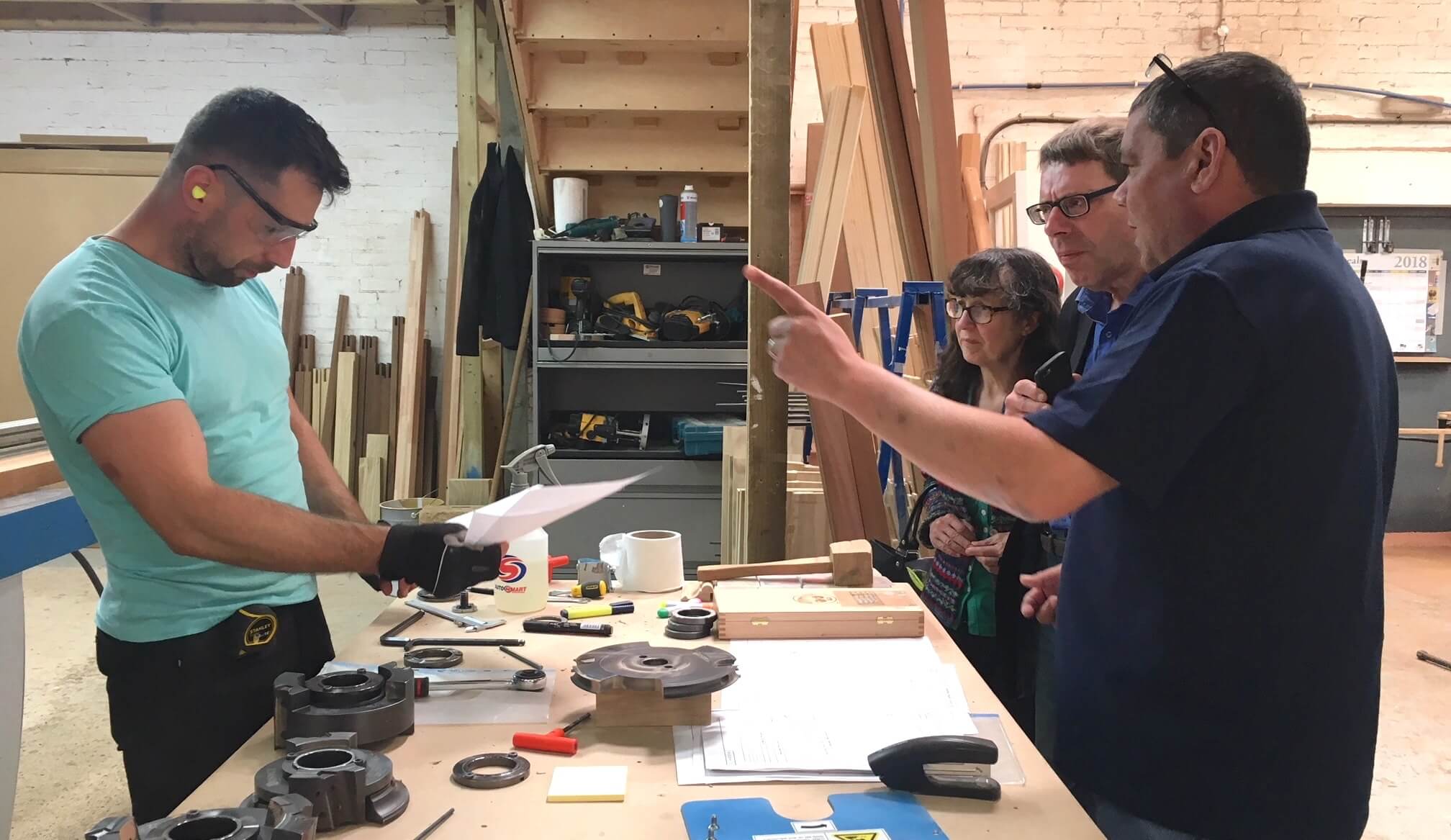 As part of our delicate repair and restoration work, we had managed to save all but 6 of the original sashes on the hotel, above, which was due to be turned into high-end retirement apartments by leading developer, Beechcroft Developments.

Charles Brooking was impressed that we had managed to retain so much of the original window architecture:

“I have now visited The White Lion and am most impressed with your work. The ‘6-over-6’ sash windows, which dated from the 1740s to the 1900s, were in quite a state – particularly the box-frames and some of the sashes. The high quality of your finish is astonishing. I knew every one of these windows intimately, having spent hours analysing them.”

Charles conducted the original condition survey on the White Lion, advising the project on the historical significance and detail of each of the windows – so he had been able to closely examine the windows both before and after the restoration works had been carried out.

He considered the building to be of high historical significance with many original Georgian features:

“The earliest window on the building is circa 1740-45. Oak sashes with square ovolo mouldings, typical of the early Georgian period. Other windows had been replaced in the 1780s and 1810s. These had been replaced to be lighter and less heavy, with thinner glazing bars.”

Although most of the sash windows were able to be repaired and restored, for some of the sashes that were beyond repair, we made exact-match replica sashes to fit the original window frames – matching every detail including the mouldings and glazing bars.

We also made complete replica sash windows for part of the hotel that had been deemed beyond repair and had been completely rebuilt. These exact-match windows featured our slimline double glazing, that looks just like single glazing, and has been approved for listed buildings by planning authorities throughout London and the South East.

At Timbawood we are incredibly pleased and proud of the resulting work, and also to be able to contribute some historical sashes to the extensive collection of window artefacts at the Brooking National Architectural Museum.

Please visit our Listed Buildings page for more information about our work on listed buildings, or get in touch if you’d like to speak to one of our specialists about your project. 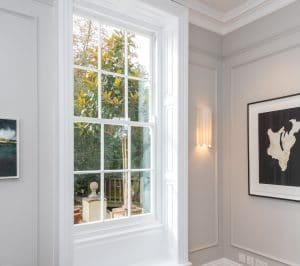 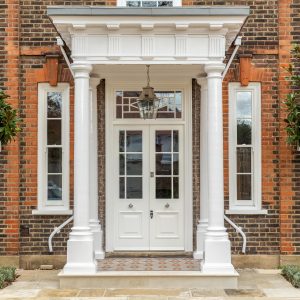 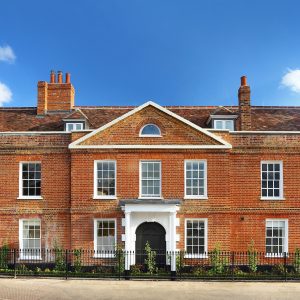